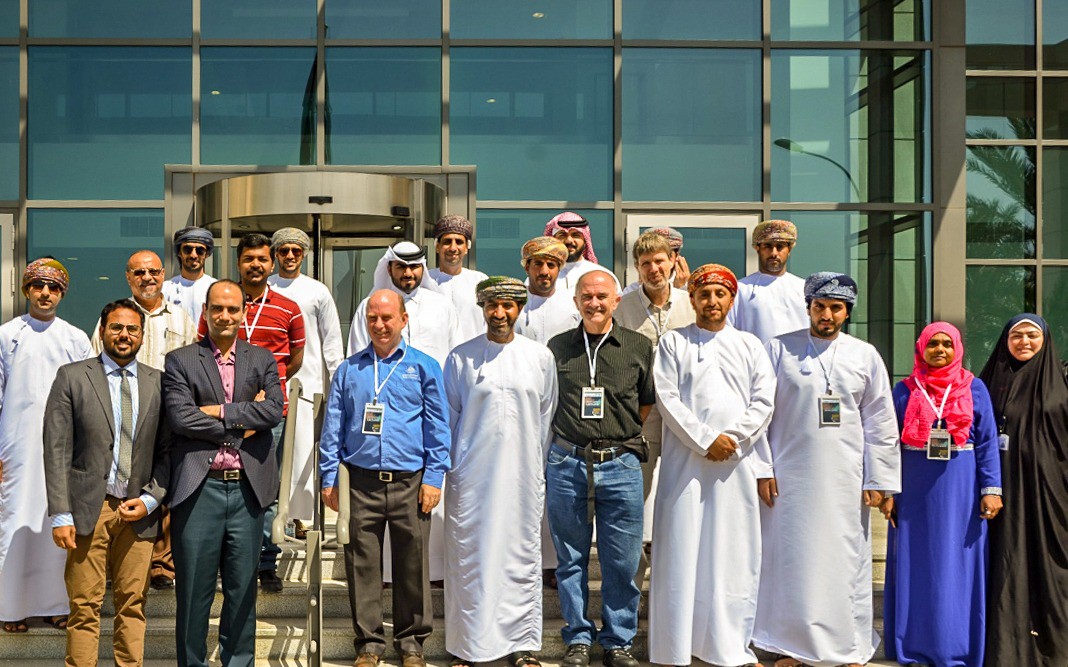 The centre of excellence in Oman was established in February 2006, the seventh in the world as a joint project between DGMET and WMO.

The Sultanate was chosen to establish and develop a training centre on applications of air and environmental satellites to meet the needs of the region and to sponsor the researches in the meteorological field. As well as, DGMET hosts qualified Omani cadres to deal with the satellites information and develop its different applications, besides the distinct role it plays and its useful contributions.

The current workshop focuses on different topics related to the science of remote sensing and its applications. It also highlights the uses of Satellite data in analysing weathers patterns, which affect the area and follow up on its developments and the affected areas. Besides that, the practical training, provided by specialists from EUMETSAT, International research centres, and DGMET on analysing the Satellites imagery through real examples from the work environment and other atmospheric phenomena that occurred recently.

The EUMETSAT satellites are well covering the Arabian Peninsula and the Indian Ocean. The updates of its data are once every 15 minutes while some are updated every 5 minutes. They also include a large number of spectral bands, which give them a superior ability to show the properties of clouds and more comprehensive detection of natural phenomena such as tropical cyclones, winter depressions, fog, and dust. Satellite data have a secondary role in weather forecasting; as 70% of numerical weather, predictions are based on satellites data.

It is worth mentioning that by the end of this workshop, the number of trained cadres in the centre will reach about 295 trainees from various meteorological, environmental, water and agricultural centres, universities and organisations which are interested in marine science in the Middle East. The centre also helps to improve and study many of the region's satellite products.

Moreover, the satellites applications are one of the forms of remote sensing, which is relatively modern science began with the launch of space imaging technology in the sixteenth century. The remote sensing was defined as "Measurement or collection of data on objects or phenomena of interest to a device not directly related to the phenomenon or object being studied". The naturally and artificially emitted electromagnetic, acoustic or seismic waves from the objects or those that are reflected in them are used. The importance of the remote sensing applications: it is the cheapest and most effective method on gathering information about the Earth and the weather, determine the continuous changes in their geography and climate, and helps to evaluate and monitor continuing its essential resources for human civilisation.