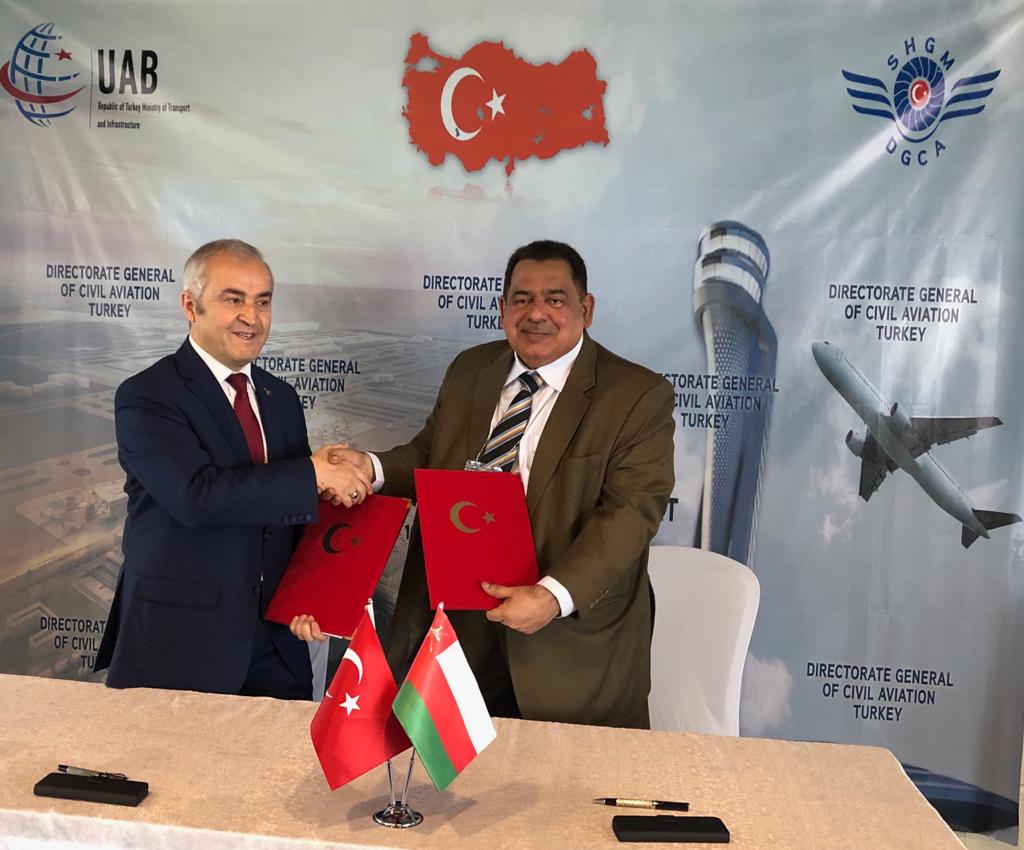 The Sultanate, represented by the Public Authority for Civil Aviation Authority (PACA) participated in the International Commission for Air Navigation (ICAN) Conference No.11 on negotiations on Air Transport Services (ICAN2018), which was held this year in Nairobi, Kenya, from 10 to 14 December 2018.

This conference which organised by the International Civil Aviation Organization (ICAO), is a central gathering of Civil Aviation Authorities in various countries of the world, with the presence of their national carriers. The bilateral and multilateral negotiations are held in the field of air transport. The number of participants this year was 1,200, representing 71 countries. Also, there were 480 bilateral meetings resulted in the signing of more than 400 agreements and memorandums of understanding.

The Sultanate Delegation at this conference was headed by Mr.Anwar bin Abdullah Al-Raisi, Director General of the Civil Aviation Organization of the PACA, with the participation of the number of concerned officials of the PACA and representatives of the national carriers of the Sultanate (Oman Air and Air Aviation). The Omani delegation held bilateral talks in air transport with the delegations of 17 countries. These discussions culminated in reaching new draft agreements in the field of air transport with some countries in addition to the signing of memorandums of understanding and records of discussions on operational matters.

Agreements have been reached in the field of air transport with Côte d'Ivoire, Guyana, Burkina Faso, Uganda, Tanzania, Senegal, Haiti and Mozambique based on the principles of open skies to operate any number of flights between the Sultanate and those countries.

The talks with the Republic of South Africa also resulted in the renewal of the air transport agreement between the two countries, with an increase in operating capacity to 7 weekly passenger flights and 7 weekly flights of air cargo to both carriers.

With the delegations of Australia and the Republic of the Gambia, the final text of the two transport conventions was agreed with each other after some amendments.

HE Dr. Mohammed bin Nasser bin Ali Al Zaabi, Chief Executive Officer of the PACA, said that the participation of the Authority in this conference stems from its keenness to consolidate relations in the field of air transport with its counterparts in various countries and in order to increase the operational rights between the Sultanate and other countries.

He also explained that the ICAN conference provides a central gathering for air transport talks. As well it provides an opportunity to meet with the concerned parties in PACA and their counterparts in other countries. Allowing to discuss the various developments and updates in the field of air transport and negotiate operational matters with several countries at the same time instead of the meeting of the delegations of each State at a specific time, thus saving time and effort.