WMO selected this year's slogan ‘climate and water’ for the vitality of fresh water for life - one of the most valuable commodities in the twenty-first century. On average, a person cannot live for more than three days without water, which is necessary to produce food and all goods and services in the world.

Since the Sultanate joined WMO in 1975, it has sought continuous and fruitful cooperation with the organization, and its regional centers in exchanging information and the development of its forecasting and monitoring systems, which in turn led the Sultanate to be considered one of the leading countries in Middle East, primarily for its use of numerical forecasts in the prediction operations.

On March, 23, 2015, the National Centre for Early Warning of Multiple Risks was inaugurated, which rapidly advanced the modernity of equipment, communication systems and information exchange, and the efficiency of trained national cadres in the Sultanate’s meteorology.  Oman has over 75 meteorological stations: four weather radars were installed in each of Ras Al Hadd, Fahud, Duqm, Salalah; and a fifth radar is now being prepared for installation in Muscat, along with six additional marine radars and global positioning systems (GPS).

As for training and rehabilitation, CAA is determined to offer the best programs for its national cadres working in meteorology, in order for its staff to continue their excellent and effective performance, which has been commended by several international and regional organizations during the Sultanate's exposure to climatic conditions and various weather fluctuations.

CAA has proven its essential role in hosting many meetings, conferences and workshops at the local, regional and global levels in the field of meteorology. Such important events included: the eleventh meeting of the Permanent Commission for Meteorology and Climate in the GCC countries in Salalah, and the joint search and rescue workshop between ICAO offices in Africa, Asia, Indian Ocean and Middle East.

CAA also hosted two consecutive events part of a project implemented by the UNESCO Intergovernmental Oceanographic Commission under the title "Strengthening tsunami early warning systems in the Northwest Indian Ocean region through regional cooperation", as well as another hosting another meeting where experts from the region collaborated to set up a strategic plan for regional action concerning this particular issue.

In addition, the Directorate General of Meteorology conducts many public awareness activities, such as organizing frequent student visits in cooperation with the Ministry of Education, private schools, universities and colleges students, and relevant government agencies, in order to provide students with first-hand knowledge of how meteorology works and its various applications in different areas of life. Furthermore, the General Directorate of Meteorology carries out routine work such as issuing miscellaneous flyers, and publishing them in various media outlets, aviation bulletins, and public and private institutions.

The Sultanate has been determined to make all its meteorological sector participations in the various meetings of WMO valuable and fruitful, which resulted in the Sultanate heading several committees affiliated to the Organization.

The history of meteorology in the Sultanate dates back to before 1900, and it was in the year 1893, when the Sultanate had its first meteorological station established in Muscat by private institutions. In 1942, Oman established three other stations in Salalah, Masirah Island, and Thameret; and in the 1960s, PDO established a number of stations in some coastal areas and hinterlands.  However, it was during the era of His Majesty Sultan Qaboos bin Saeed (may Allah rest his soul) the time of the true beginning of modern meteorology in the Sultanate, for he was the one to establish al Seeb International Airport in 1973, now known as Muscat International Airport.

The World Meteorological Organization was established in 1873 to enhance international cooperation in the field of meteorology to protect lives and property; and in 1972, the organization began to expand the scope of its original interests in meteorology and climate to include increasingly water and environmental issues. 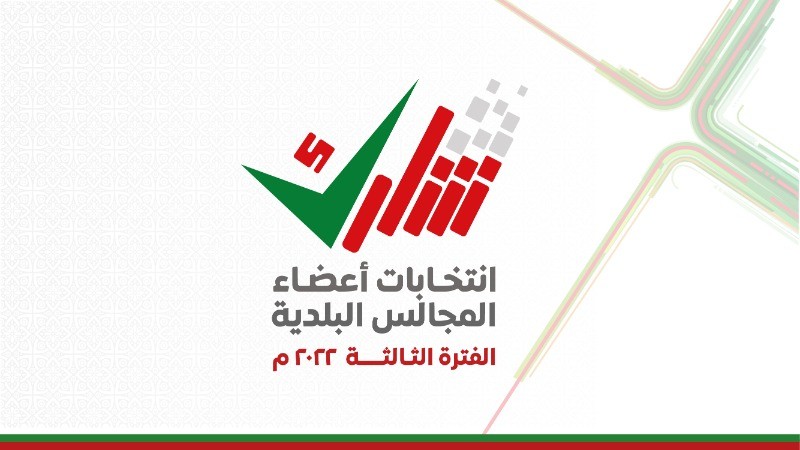